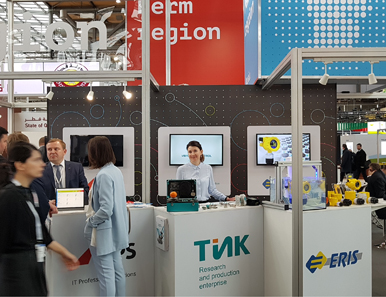 From 1 to 5 April 2019, the international industrial exhibition HANNOVER MESSE took place in Hannover (Lower Saxony, Germany). For the first time, Perm Territory presented its own stand including the best and unique developments of regional enterprises at the exhibition. RPE "TIK" was also present as a participant.

It should be noted that within the framework of HANNOVER MESSE the "Single Window of Export" to Germany opened up for enterprises of Perm Territory. This is the first project of the Russian-German Overseas Trade Board, which suggests the possibility of expanding cooperation between Germany and Russia as well as the appearance of Russian companies in the German market and markets of other countries.

The main and most discussed topics of the last exhibition are the automatization of technical processes, the introduction of "robotization", predictive analysis and use of "wireless" sensors. 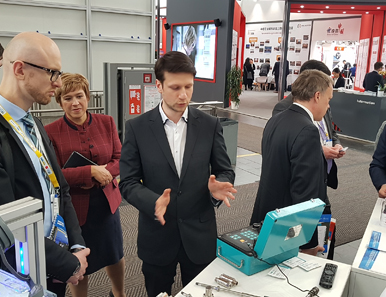